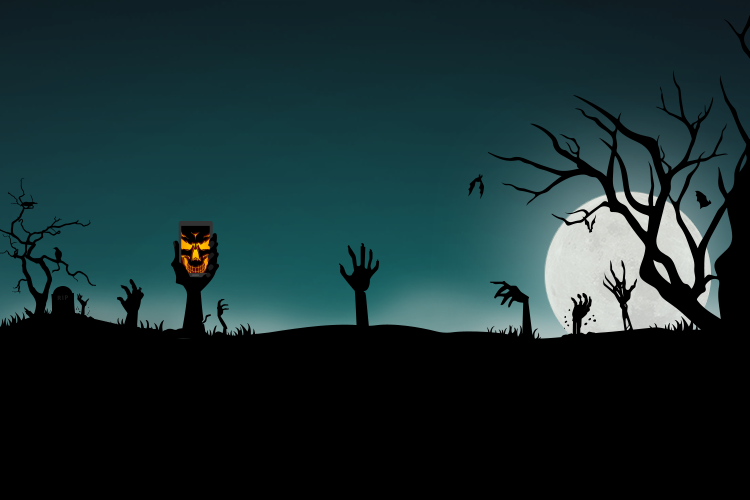 Who doesn’t love a good marketing campaign? Halloween is one of those holidays that brings out the best in marketing. And as Brafton says, “A well-crafted holiday marketing campaign, timed just right, can leave a lasting impact well after the spooky day has come and gone.” This year, these five companies stood out with their never-done-before Halloween campaigns. Happy Halloween!

According to AdWeek, “Lyft users in Philadelphia and Los Angeles can take an immersive Stranger Things ride – complete with static sounds, slugs, lights turning on and off, a being that seems to be stuck in the ceiling and reaches its hand down, people in hazmat suits and waffles.”

Get into the stranger spirit:

This Halloween, Burger King is throwing shade (again) at McDonald’s with their #ScaryClownNight event. They will be giving out free Whoppers to people dressed as clowns – including their nemesis Ronald McDonald himself.

Hulu is celebrating “Huluween” by rolling out Halloween-themed content, including a short-form horror series. They released the Hulu Haunted House activation that combines a short-form six-part anthology series called The House.

And they didn’t stop at 2D content, the Huluween VR experience complements the short film set, with a haunted living room environment as a hub for the spooky setup. By making “The House” short films available for free, Hulu is hoping to gain new subscribers by pointing them towards the vast horror content available in their library. Hulu’s CEO even goes as far as to say they are “redefining” TV.

You can watch the short films here. 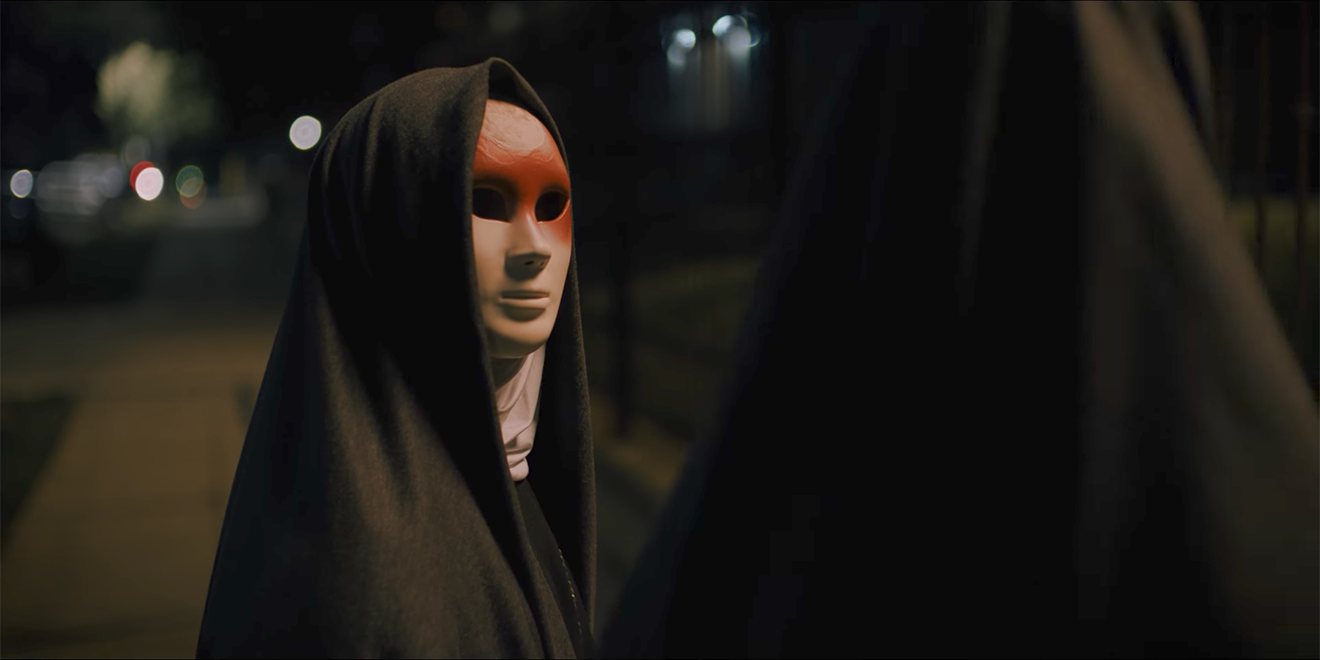 Mars Candy Brands teamed up with Fox networks to show their “Bite Size Horror” advertisements. The companies partnered with up-and-coming horror directors to make strange and chilling short films that run in their entirety during commercial breaks. The one that’s gotten the most attention is “Floor 9.5”, presented by Skittles. Surprisingly, the films don’t have anything to do with the candy, but provide actual short-form entertainment (with only a hint of product placement in the opening scene).

See “Floor 9.5” for yourself, but be warned that it might haunt you around the office:

Svedka Vodka created the “Banner Ad Curse”, using online retargeting to creep out their potential customers with ads that follow them around. Ad retargeting is usually seen as something negative, but Svedka tried to turn it into something original.

It all starts with bait-and-switch seasonal cocktail recipes, targeted at vodka lovers. When you click through, you are whisked away to the Svedka hub, where this video awaits: https://youtu.be/0E67Ts4bqYE

After viewing this video, the “curse” begins, and video banner ads start following you around. You can break free by visiting the campaign hub and sharing one of their articles, causing your friends to be “infected” too. Way to give a new spin to creepy banner ads!

Every Halloween, companies try to top previous years with more creative, more outrageous, and even scarier campaigns. These campaigns often extend far beyond their product and really drive home the idea that you can find countless ways to stand out in the sea of competitors. What were your favorite Halloween ads this year? Share it in the comments.

What is design thinking, and why do we need it? Theorized by the Stanford d.school during the 1980’s, design thinking is a methodology that combines much of what designers already have in their tool...

So you’ve gone and done it. You’ve struck out on your own to form a marketing agency. Or your side gig has become your main gig. Or among your three partners, you’re the one with “the head for...

The Power of Mobile is Changing the Marketing Game