How to Make Great App Screenshots That Increase Downloads

Think of app store screenshots as advertising banners that engage the user into wanting to learn more about the app and then download it. — AppMasters

App screenshots have become a vital tool in the fight for downloads; they are the first impression your app gives a potential customer. Both Apple and Google have designed their app store to favor good looking screenshots and punish poor ones. Are screenshots something you throw together right before submitting an app? Here is why you should put some thought into them:

The more interesting and appealing your app store screenshots are, the more likely they are to lure and entice customers. Your screenshots should convince a potential user to download the app right away! Visually enhanced and stunning screenshots can make a difference and boost your app downloads.

How to Create Your App Screenshots

App screenshots should not be selected randomly. You should pick those screenshots that best explain your app’s purpose. The major app stores allow you a total of five images to relay your message. You need to make sure that the point of the app comes across in this limited space.

Smashing Magazine says you should ask yourself these 2 questions:

“If you can answer these questions visually with your app screenshots, you’re onto a winner and half of the work is done. Should you struggle to find the answer to these questions at hand, dig further”.

Besides taking screenshots at the right time within your app, you can get the point across by creating Enhanced Screenshots. Enhanced screenshots feature the images, as well as accompanying text to explain the apps main features. Think of your screenshots from a copywriting perspective and make sure you highlight everything you would in a landing page.

Below are some examples of stunning screenshots that relay the purpose of the app in a straightforward manner: 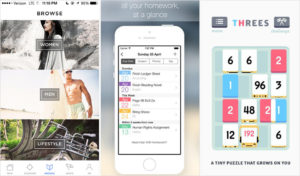 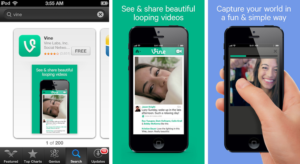 If you do not want to pay a fancy designer or don’t have the graphic skills to make your own, there are many affordable tools available to create app-sale-driving screenshots.

Here are 5 tools to create amazing screenshots for your app:

1. DaVinci Apps: DaVinci Apps offers a wide array of distinct screenshot templates to choose from. Once you pick a template, you can customize it with text and color. They cover both iOS and Android, with detailed device frames and store specific image sizes. 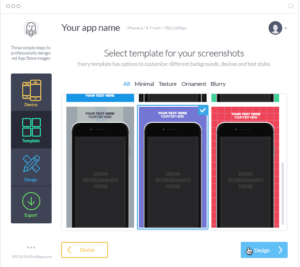 2. PlaceIt: PlaceIt allows you to add screenshots to stunning mockups within seconds. The images are generated instantly and no photoshop is needed! This tool is for building iOS screenshots. 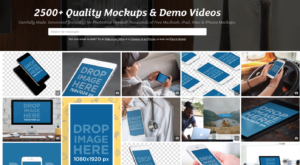 3. Appure: This tool allows you to customize the colors, backgrounds, and add text to any of your screenshots, and best of all, it is 100% free! It can be used for both Apple and Android devices. 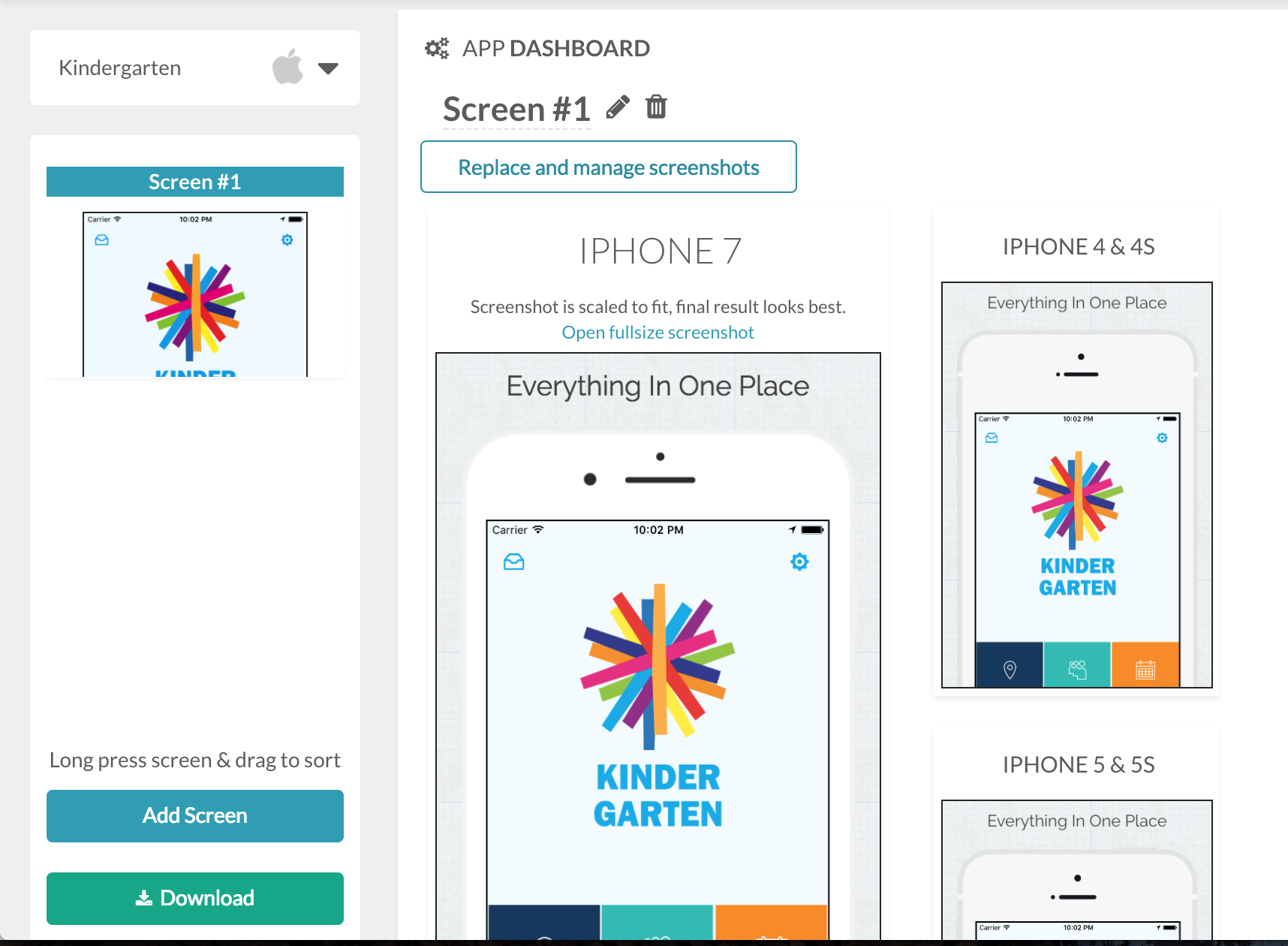 4. Screenshot Editor: Screenshot Editor is an iOS app that allows you to create screenshots right from your iPhone. This app will help you customize the background, add text, change text color, import custom fonts and add drop shadows. All you need to do is to download the app from App store, and in a few easy steps, you can export screenshots to all device sizes. 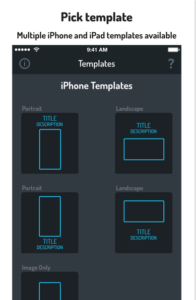 App screenshots aren’t just an afterthought in the app development process. They should be at the forefront of your mobile marketing strategy – along with other App Store Optimization (ASO) techniques. Don’t forget: enhanced screenshots increase the likelihood of downloading by over 30%. It is also a way for you to differentiate your app from its competitors and stand out in the app store crowd. Now it’s your turn to take some eye-catching screenshots!

The Power of Mobile is Changing the Marketing Game

How to Optimize Your Mobile App to Boost Conversions

On paper, the mobile app market is more robust than ever considering billions of smartphone owners across the world have access to millions of apps in the App Store and Google Play. Also keeping in m...

If you are an avid reader of our blog, you know how imperative we think small business marketing is. Marketing is important to every business’s survival, whether it’s for the local business up the...