Why Marketing Agencies That Serve SMBs Don’t Offer Mobile Apps (and Why They Should)! 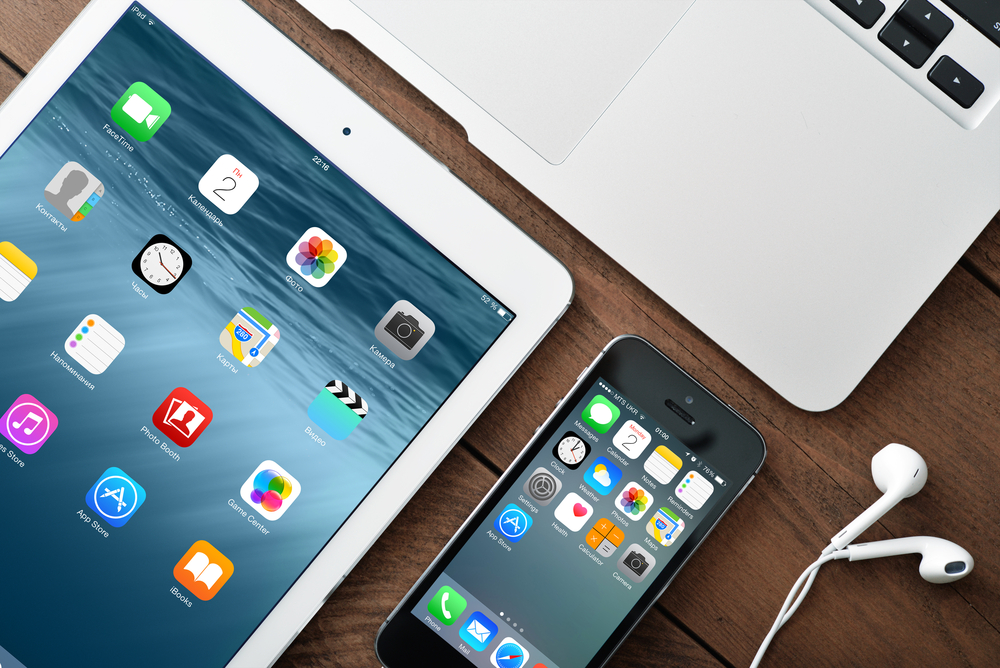 There is no shortage of marketing agencies in the United States. Afterall, just about every type of business out there is interested in growing and that’s the primary objective that most agencies are hired to help their clients with. According to Agency Spotter, who takes a relatively broad approach in defining an advertising agency, there are over 120,000 agencies in the US alone. IBIS, who takes a narrower approach recognizes over 65,000 businesses in the US as advertising agencies, employing upwards of 250,000 people and generating over $43b in annual revenue. Yes, that’s Billion with a B. And yes, that’s not considering the size of the agency market globally.

Needless to say, this is a massive market and the services offered by these firms run the gamut from website design, to branding, to PR, SEO, PPC, and a wide array of other traditional and digital marketing services. But an interesting phenomenon is taking place – as mobile apps become an increasingly popular and now almost ever-present part of our daily lives, agencies that serve big business brands have begun cashing in on mobile apps while agencies that serve small business customers have fallen dramatically behind. And as I’ve paused to reflect on why this has occurred, it makes a lot of sense. 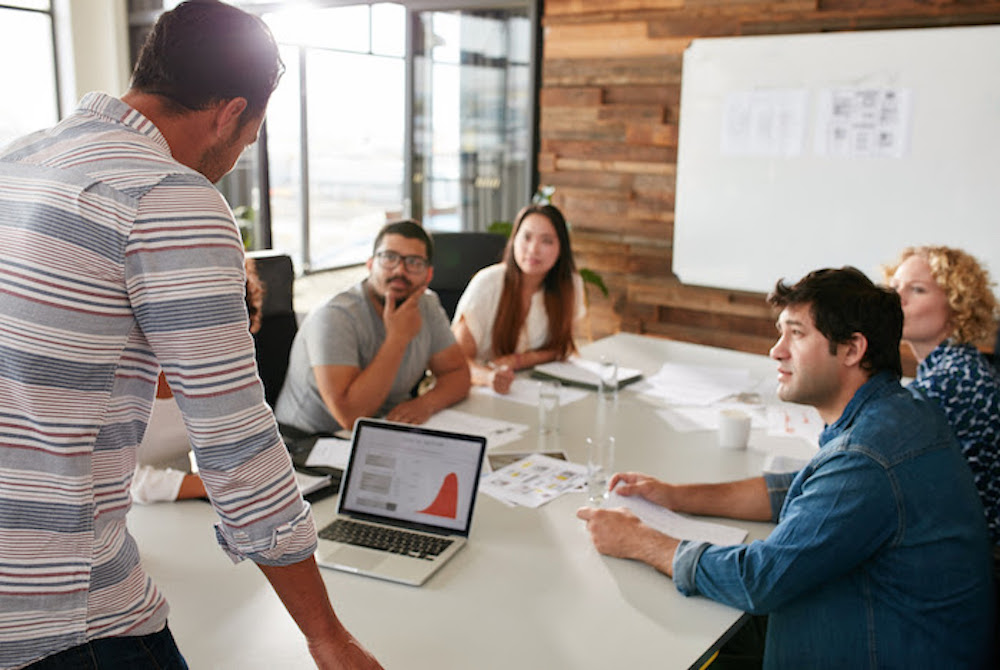 Cost is prohibitive to SMBs

The single largest driver of this phenomenon is the costs often associated with developing a mobile app. Fueled provides a really insightful guide containing information on how much it costs to develop an app, as well as how to go about doing so. They are not shy in calling out that most successful app projects need to include a designer, and account manager, and a product manager in addition to the developer actually building the app. Formotus reports that the average custom built mobile app costs around $270,000, with nearly 1 in 5 mobile app projects costing between $500,000 and $1,000,000. Heck, there are millions of small businesses that don’t make that much money annually!

The second most significant reason that agencies serving SMBs don’t offer mobile apps is time. Mobile app development is a more recent practice than say website development. All other things being equal, it’s a less mature market and tends to be more difficult as a result. That aside, with the world’s smartphone users split primarily between two platforms (iOS and Android), most mobile apps need to be built twice to serve users on each platform, respectively. And even when you’ve built both and iOS and an Android app, you need to navigate the the tricky process of submitting your app to the App stores. Anyone who has gone through this can attest that getting your app approved is not always an easy process, oftentimes taking weeks even if revisions are not required.

Aside from the fact that SMBs typically can’t pony up the money required to build a custom mobile app, small marketing agencies often don’t have the financial resources to bring on mobile app developers – and remember, you’re probably going to need both an iOS and an Android specialist. Experienced mobile app develops often demand 6-figure salaries – for a small agency, needing two bring on two such people in such a specialized role is often a deal breaker.

Apps Haven’t Historically Been a Core Service of Most Agencies

Finally, mobile apps are just not typically one of the core services offered by most marketing agencies. It’s not the service that’s paid their bills historically – that’s much more commonly websites, design work, or managing advertising budgets. Small agencies in particular will tend to focus their time and resources on the core services that they’ve built their business on, which you can hardly blame them for. But it’s the best, most cutting edge agencies that embrace new technologies that will likely best position themselves to win new business and grow. 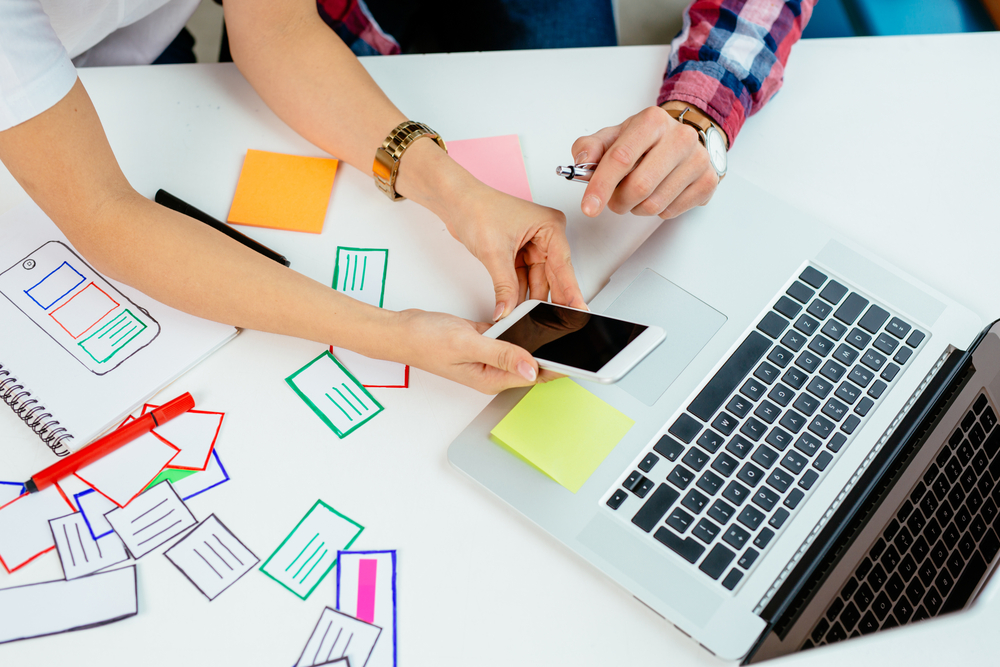 Why Agencies That Serve Small Businesses Should Offer Mobile Apps

The issues that I’ve raised above are very real, and they represent obstacles that have traditionally prohibited agencies from effectively offering mobile apps as a service offering to their small business customers. But the good news is these barriers are slowly beginning to desolve as the mobile app development market matures and consumers and small businesses increasingly demand apps.

Think back to the early 90’s, before the emergence of website building platforms like WordPress, Squarespace, Weebly, and Wix. Big brands were starting to build websites, but they were still largely inaccessible to their small business competitors. Queue the dot.com boom, and next thing you know Amazon is eating the lunch of brick and mortar retailers worldwide. Fast forward to today, and big brands like Chipotle have gone to market with mobile apps, helping to strengthen their relationship with their best customers. If big companies are finding success with mobile apps, their small business competitors – that local burrito joint with 2 or 3 locations – will be able to level the playing field and better compete by having a mobile app of their own.

Small Businesses, More Than any Other, Live or Die on Repeat Business

Mobile apps can serve many functions for a small business, but above all else they are a marketing tool that’s used to strengthen the relationship between the business and it’s best customers. Customer loyalty programs, the convenience mobile ordering, and the ability to communicate directly with customers via push notifications keep your most loyal customers in the know regarding what’s going on at your business and keep them coming back for more. A mobile app is not meant to be a website – it serves a totally different purpose within a small businesses marketing tool belt.

Chances are your agency has fielded questions from small business customers about mobile apps, or better yet you’ve had clients ask you directly to build an app for them. Apps are cool new things – no doubt about it. And when there’s demand, there’s no doubt that supply will soon follow – whether it’s from your agency or a competitor’s. It’s your job to educate your customer base on where an app should fit within the broader context of their marketing strategies.

The Emergence of Drag and Drop App Builders

Companies like Bizness Apps are quickly becoming to the mobile app space what WordPress, Squarespace, Weebly, and Wix became to the website building space as the market matured. These drag and drop mobile app development tools dramatically cut down on the costs and time that have historically prohibited agencies from selling mobile apps to SMBs effectively.

If your marketing agency serves small businesses, now may be the time to consider adding mobile apps as a service offering. Now more than ever there’s a very real opportunity to level the playing field for your clients, while offering a new service that can help you grow your agency.

6 Common Problems for Marketing Agencies and How to Fix Them

Did you know that most modern marketing theory has its roots in the Industrial Revolution? When laws prohibiting monopolies were passed across the nation, businesses had to begin competing for busines...

How to Craft Push Notifications that Users Actually Want to Receive

We have reached the point of critical mass on mobile. People are increasingly spending less time on other channels and more time on their smartphone or other mobile devices. As we know already, time s...

Create Your Own App Store with Enterprise Publishing

Skip the hassle of Apple reviews and start publishing your own apps today with our brand new Enterprise Publishing option! Bizness Apps now gives you the power to create your own App Store. Start publ...