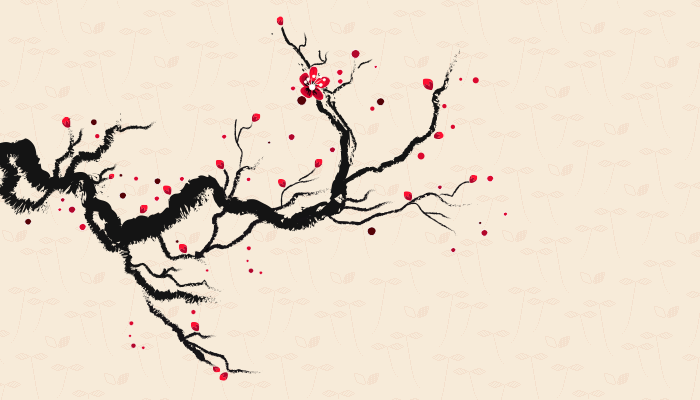 Welcome to the era of the customer, where Customer Delight is the new standard. Gone are the simple times of service or satisfaction, for that matter. Customer Delight requires more interaction, better communication and ultimately leads to better and happier clients in the long run. Customer Delight does not come without naysayers. Many argue that it is more cost-effective to avoid bad service than to provide the best service. And others still argue that the true purpose of business isn’t to satisfy. 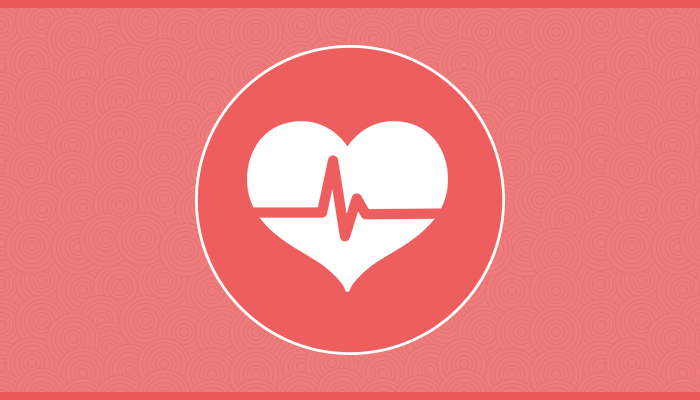 The one certain thing about sales is that nothing is in fact certain. The beauty is there are no two prospective clients exactly alike. Each agency will demand a new technique, an opportunity for something fresh. When it comes to improving on a pitch for potential new business, try out these eight tips: Avoid Taking a Shortcut If you are trying to rush a clients’ decision into closing quicker chances are you will end up with no deal at all. This process. 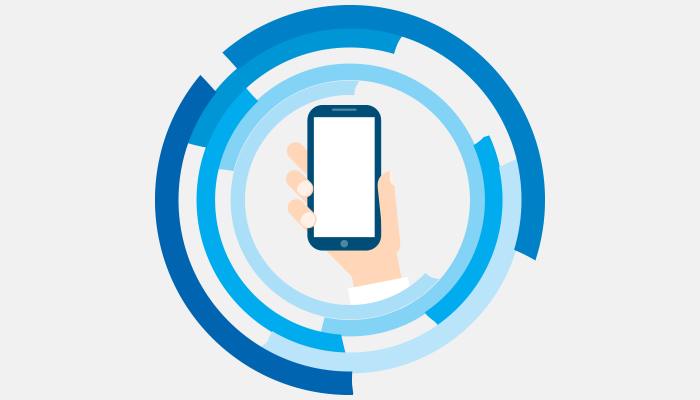 Acquiring new users and clients is not easy or cheap. The expense of lead generation as well as customer generation is one that is necessary for all companies. App user generation is no different. Depending on your marketing style or spend, the cost of creating, distributing and maintaining an app can be prohibitive. And once you have it, how are you going to generate users? Social media campaigns are the most cost effective but the best way is to turn your app. 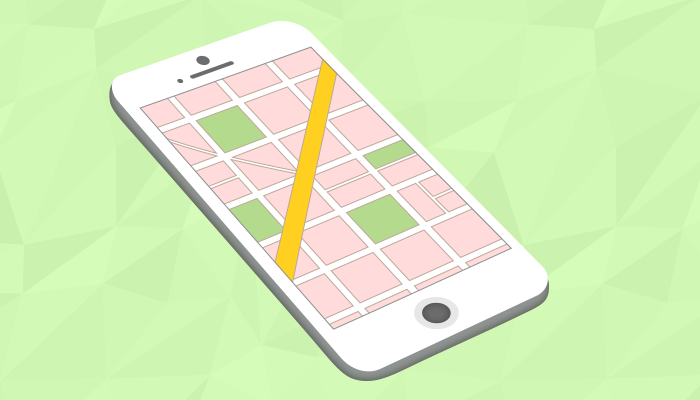 Sales are a process and one that takes not only time but also patience. There is no clear-cut path to success as each conversation differs from the last so make sure each one counts. All sales teams wish there was way to convert leads into sales instantly. Obviously there’s no magic dust or spell involved, but there are ways to improve your processes and practices in order to convert leads faster. Here are 4 tips that will help you turn leads into clients:. 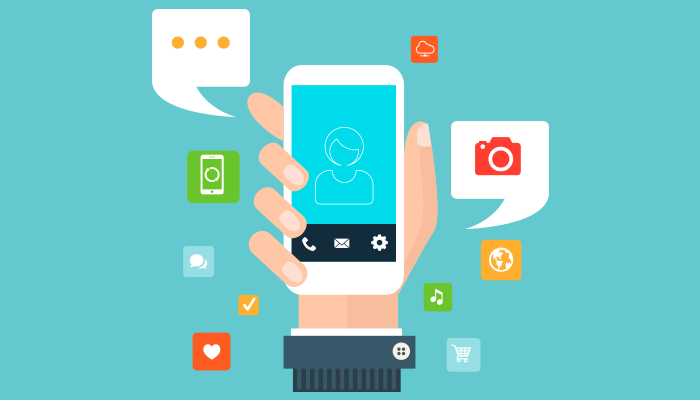 Before there were smartphones, there were phones with the first-ever web browsing capabilities. Before those, flip phones were the thing to have, partly for their “sleek” design and partly for the satisfying sound they created when rapidly opened and closed. (Many a flip phone was broken in pursuit of this sound. Many of those broken flip phones were mine). Before flip phones, there were bricks with buttons that boasted durability and, most importantly, Snake. Aside from the speed of its development, the.

We’re proud to announce the release of a completely NEW HTML5 app. Our goal is to give small businesses the best mobile experience possible without the need to tweak or resubmit their apps. To achieve this, we’ve developed an extremely modern, advanced mobile website product that performs like a native app. All HTML5 mobile websites are FREE and unlimited for our Reseller partners. What’s the big deal? Our HTML5 mobile websites perform much faster and offer a wider range of functionality than. 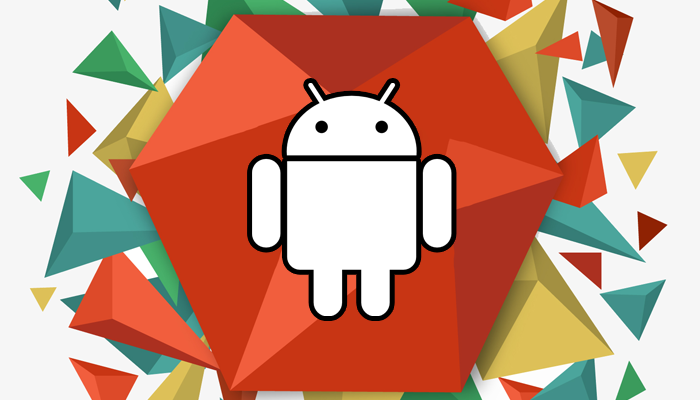 Big news! In addition to Google’s mobile search changes taking place next week, search results on Android will now allow the user to install any mobile apps relevant to the search. Now all mobile search will be an extension of the Play Store – this greatly benefits all app developers, as well as SMB app owners! Mobile, as we know, is growing exponentially and app growth is right behind it. The best content for any industry can now be found in mobile apps across any. 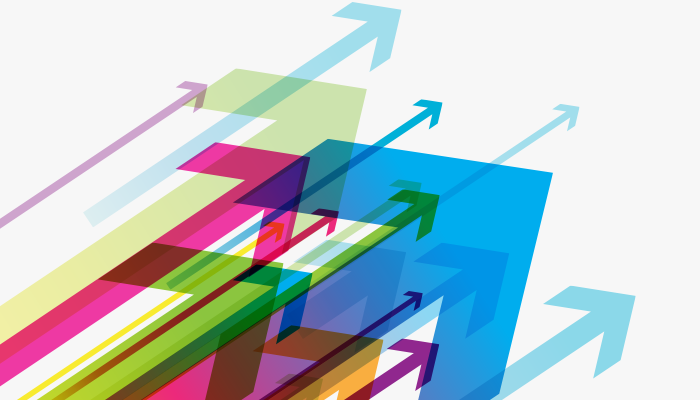 “Be different.” “Be unique.” “Think outside the box.” Characteristics we tend to push on the youth and carry with us throughout our professional lives. But maybe we shouldn’t be thinking outside of the box – rather we stick to what we’re good at and get even better. Below are three reasons why overthinking is detrimental to agencies’ productivity: A longer, in-depth approach overlooks the simpler side of selling. Extra details are not always as beneficial as one would hope, especially in sales. 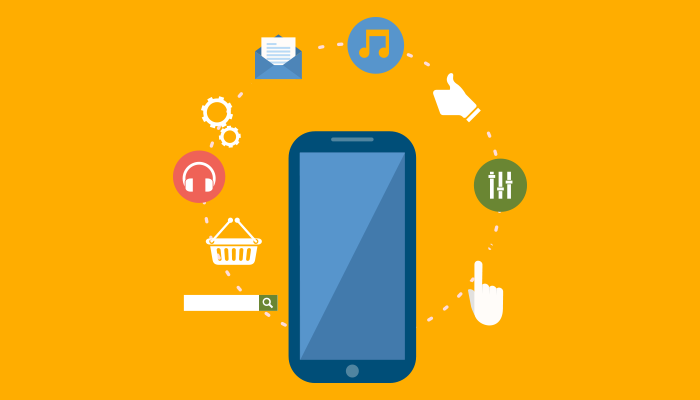 Customers are now searching for and viewing their favorite businesses on their phones much more often than their desktops computers. Mobile devices are the go to source for research, shopping and interacting with companies and conduct business. The need for mobile marketing is higher than ever and brands have to quickly meet this changing landscape if they want to succeed. The first thing you need to do optimize your web presence for mobile, especially given Google’s latest announcement that takes place this.