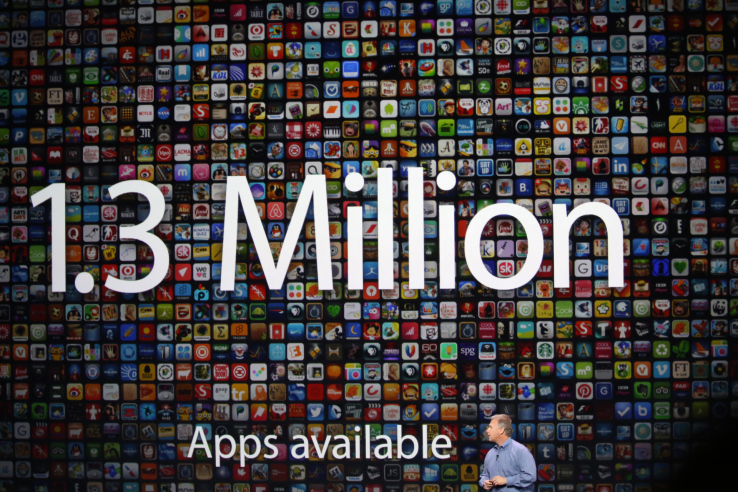 During the iPhone 6 event held in Cupertino earlier this year, company Apple had a HUGE announcement… They announced that the iTunes app store has reached 1.3 million apps – this is updated from the 1.2 million mobile apps that they’d announced in June. In June of last year, Apple had announced that there were 900,000 apps available on their platform, which had been downloaded 50 billion times. The mobile app world is growing fast. By January of the next year, however,. 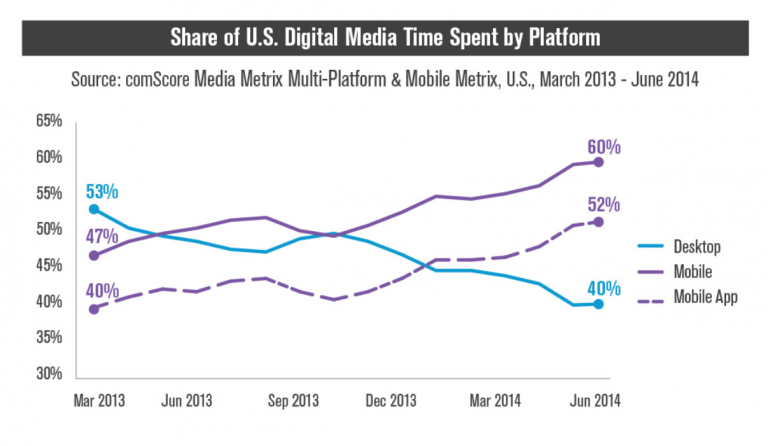 According to a new study released by comScore shows U.S. Users are now spending most of their time consuming digital media (within mobile apps) rather than on the computer. Users spend more time in apps than any other medium. According to the data, mobile apps account for 52% of time spent using digital media. Combined with mobile web, usage is around 60% of time spent, with desktop computer media consumption only around 40%. Consumers are using their smart phones and tablets far.

In a recent post, we went over the power of the push notification. The stats are out: this modern marketing form has the capacity to grab consumers in a new way, rivaling email campaigns primarily because of visibility and directness.   Here are a few tips on mastering the art of the perfect push:   1. Watch the Clock Your users probably don’t need to hear about happy hour specials at 6 AM, unless they’re feeling extra thirsty. It’s crucial to. 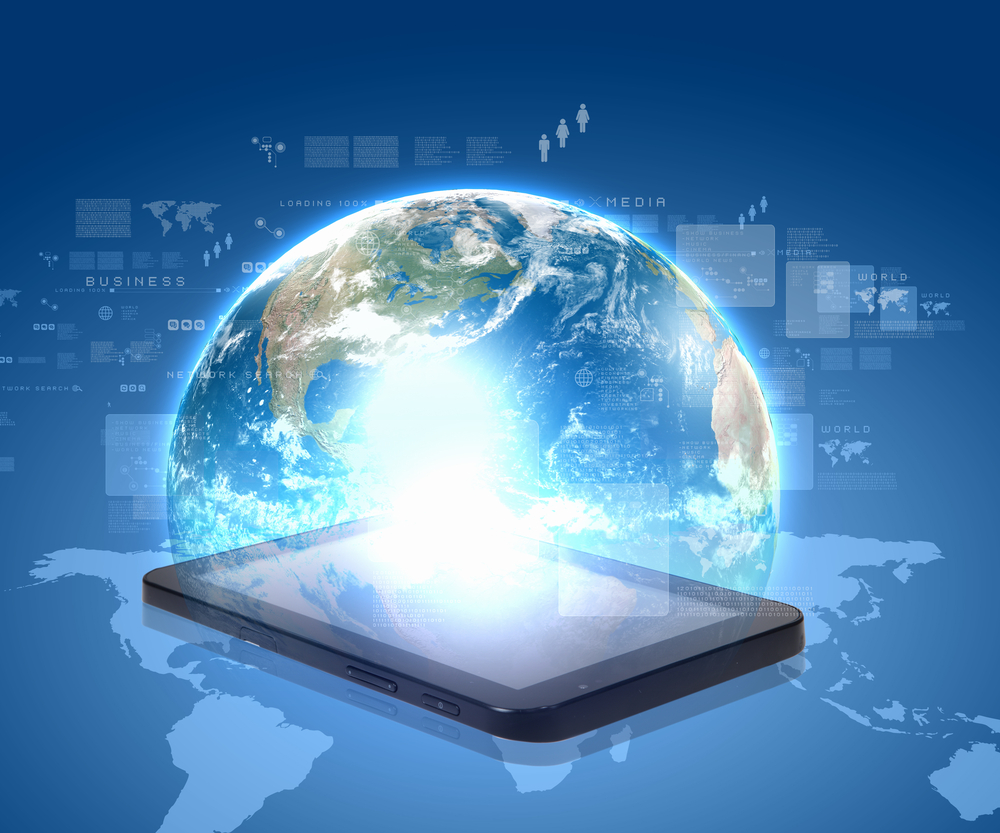 Mobile marketing has been one of the most explosive technology waves since the internet was invented and shows no signs of slowing down. Mobile-commerce sales are booming and are forecasted to reach $100 billion in 2014. Businesses across a wide range of industries are implementing mobile strategies to grow their companies. Are you planning to join the mobile marketing world and jump on the app trend? There has never been a better time. Below are some statistics to help you better understand.